The Alliance of Valiant Arms Wiki is a site anyone can edit.
We are currently housing 1,215 articles that have been edited 35,064 times since May, 2009 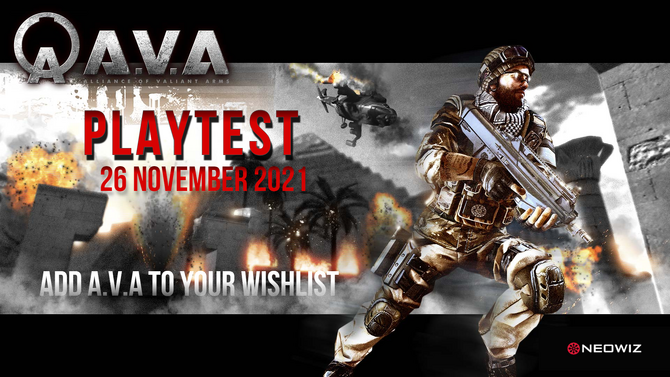 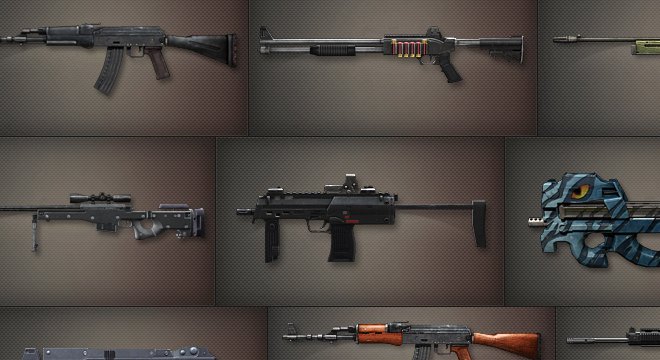 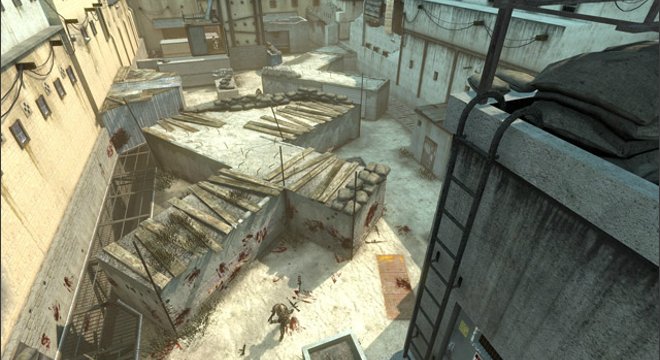 A.V.A is an online military FPS game where a fierce battle unravels between two factions: the European Union (EU) and the Neo Russian Federation (NRF). This modern online warfare with its magnificent sound system, intensely vivid graphics, unexpected turn of events, high-explosive bombings and tumultuous attacks, intricate and realistic movements of characters pulls gamers into the virtual world transforming their surroundings, making them feel as if they are standing right in the middle of a war zone, looking up to the sky where bullets are raining overhead.

Contribute to this wiki

To write a new article, just enter the article title in the browser and create a page.

If you're a new user try the short tutorial. Less then a 3 minute read.
It's really just the basics and stuff but we will add more soon.