This is the default ranked matchmaking mode, which can be found in Quick Match. In order to play Arena, a user needs to be at least the level of Second Lieutenant 1st class

in order to start playing.

Up until 1400, you will not lose any ranking points. This means you move from Green (1200 RP) to 1400 (Bronze 2). The ranks are classified in branches of 50 Ranking Points. A detailed list is explained below. 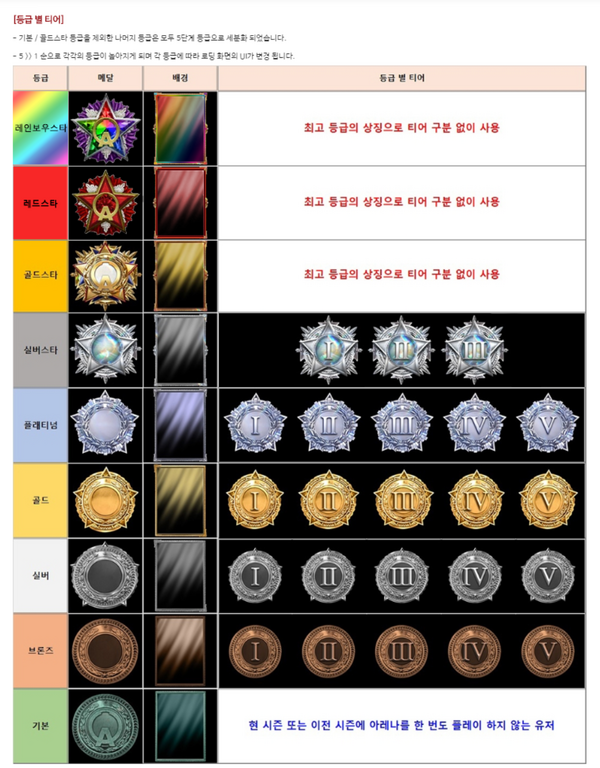 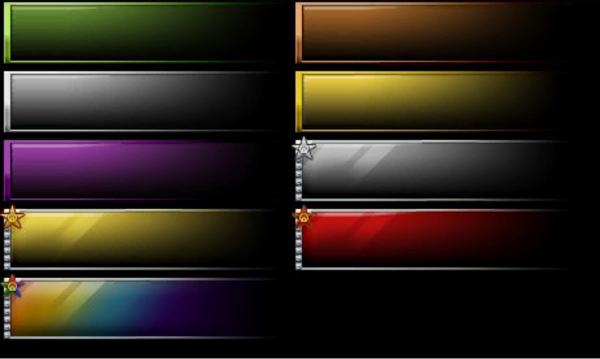