Alliance of Valiant Arms Wiki
Register
Don't have an account?
Sign In
Advertisement
in: Weapons, Assault rifles, Automatic,
and 2 more

The FAMAS or Fusil d'Assaut de la Manufacture d'Armes de Saint-Étienne, is a bull pup rifle of French origin. Its bullpup design means that the magazine, bolt carrier group, and trigger houseing is situated behind the trigger. This allows for a full length barrel, yet keeping the overal length of the gun on par with a SMG. It fires the standard 5.56NATO from a magazine holding 30 rounds. The FAMAS is currently the standard issue assault rifle for the French Military. The FAMAS MK.3, is a highly versatile assault rifle, capable of both close range, AND medium and long range engagements. It has several key advantages over other assault rifles, and several disadvantages, but its pro heavily outweigh the con.

It is CQB version of Famas, gives you possibility to spray. Dot is optional useful at long range

There are a couple of tips and tricks that should be used with this rifle. Since the trigger mod basically changes this gun from an Rifleman's weapon to a pointman's weapon, I will make 2 separate guides, each listing ways the gun should be used.

It is very important that you keep a steady rhythm at which you tap. Preferably, the same rhythm as the gun's natural time between bursts. This helps tremendously with accuracy, as just spamming the trigger slightly decreases your hands ability to keep on target. Even in CQC engagements, it is important you keep a calm steady rhythm

With the Full Auto trigger, trigger discipline is very important. Knowing when to spray, burst and tap is what means the difference between life and death. Also, remember to always drag your mouse down when spraying, as the recoil is pretty much straight up. This gun has realy low DMG. Tapping is not recommended 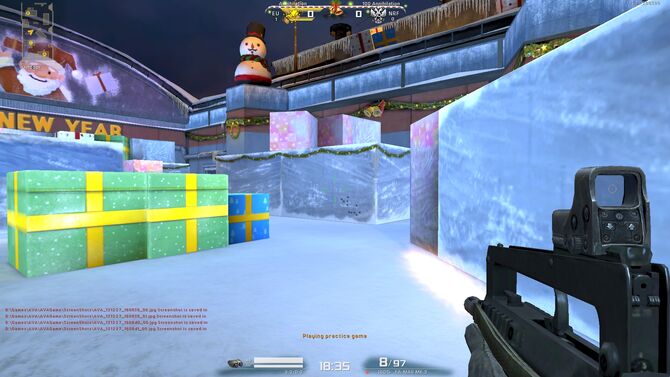 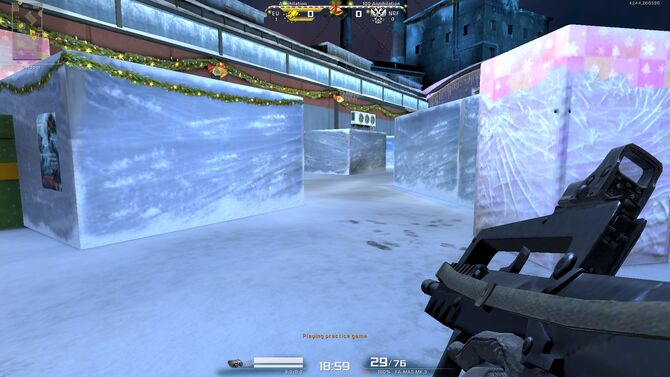 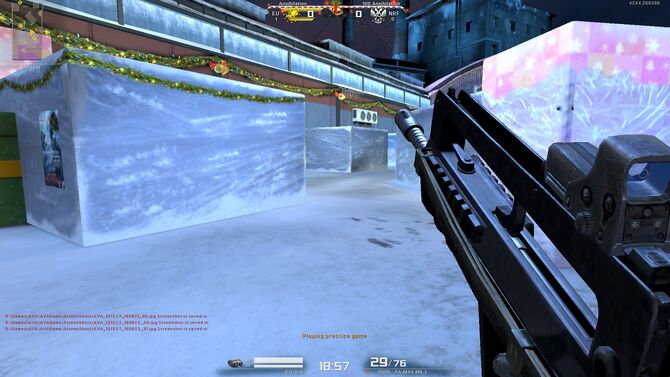 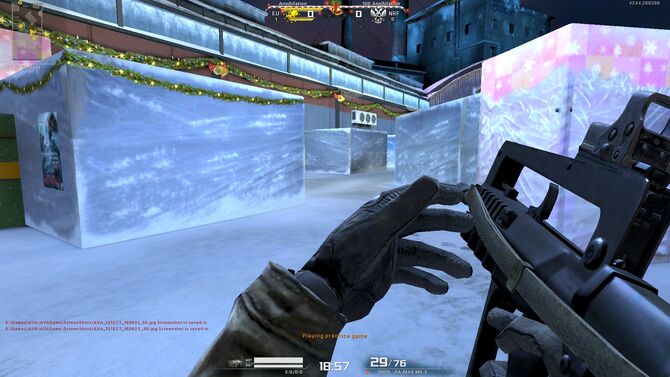