The M2 Carbine is an Assault Rifle first introduced during the 05-13-10 Content Update.

The M2 Carbine can be viewed several ways. To many people, the M2 Carbine is a bad weapon due to its insanely low damage (29) for a Rifleman weapon. However, the incredible range (70) and high ROF (75) makes it good for CQB. The high range the M2 Carbine has keeps every shot at 29 damage, no more no less, as it is commonly known that the lower the range is, there will be a greater damage penalty over a certain amount of meters. However, the stability of 35, which is pretty low, forces the user to use it like a FG42, where tapping or 2 round bursting is a must. It would be never fired fully auto unless the enemy is within 5 meters.

The M2 Carbine cannot be modified due to it being a capsule weapon.

The M2 Carbine cannot be modified due to it being a capsule weapon.

There are no known variants of the M2 Carbine. 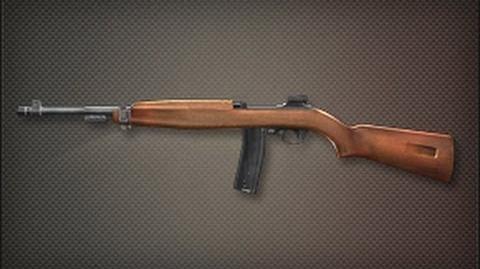 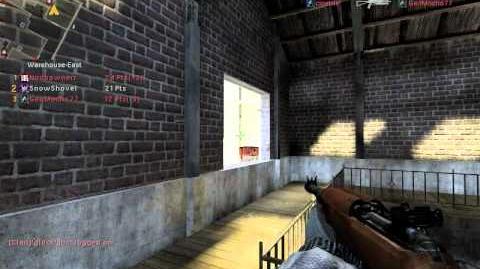