The Super Redhawk is a Secondary weapon. It was released in Aeria A.V.A during the 27th February 2013 Content Update. 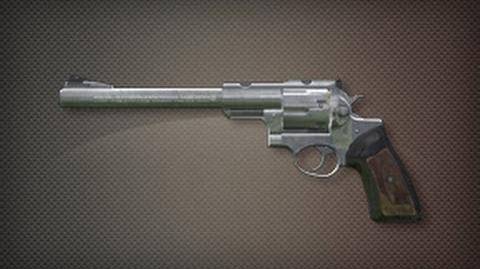 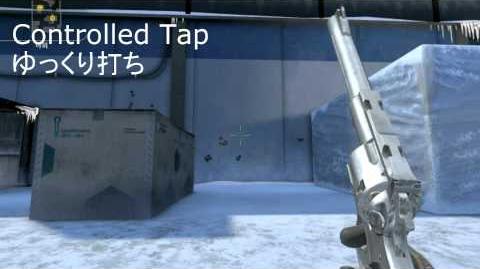